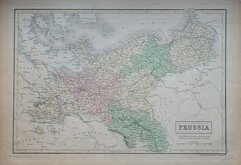 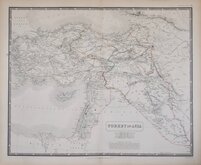 Turkey in Asia by Johnston 1843 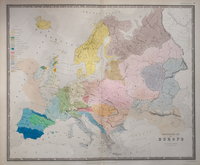 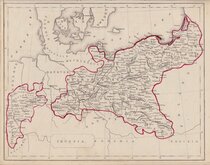 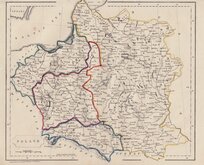 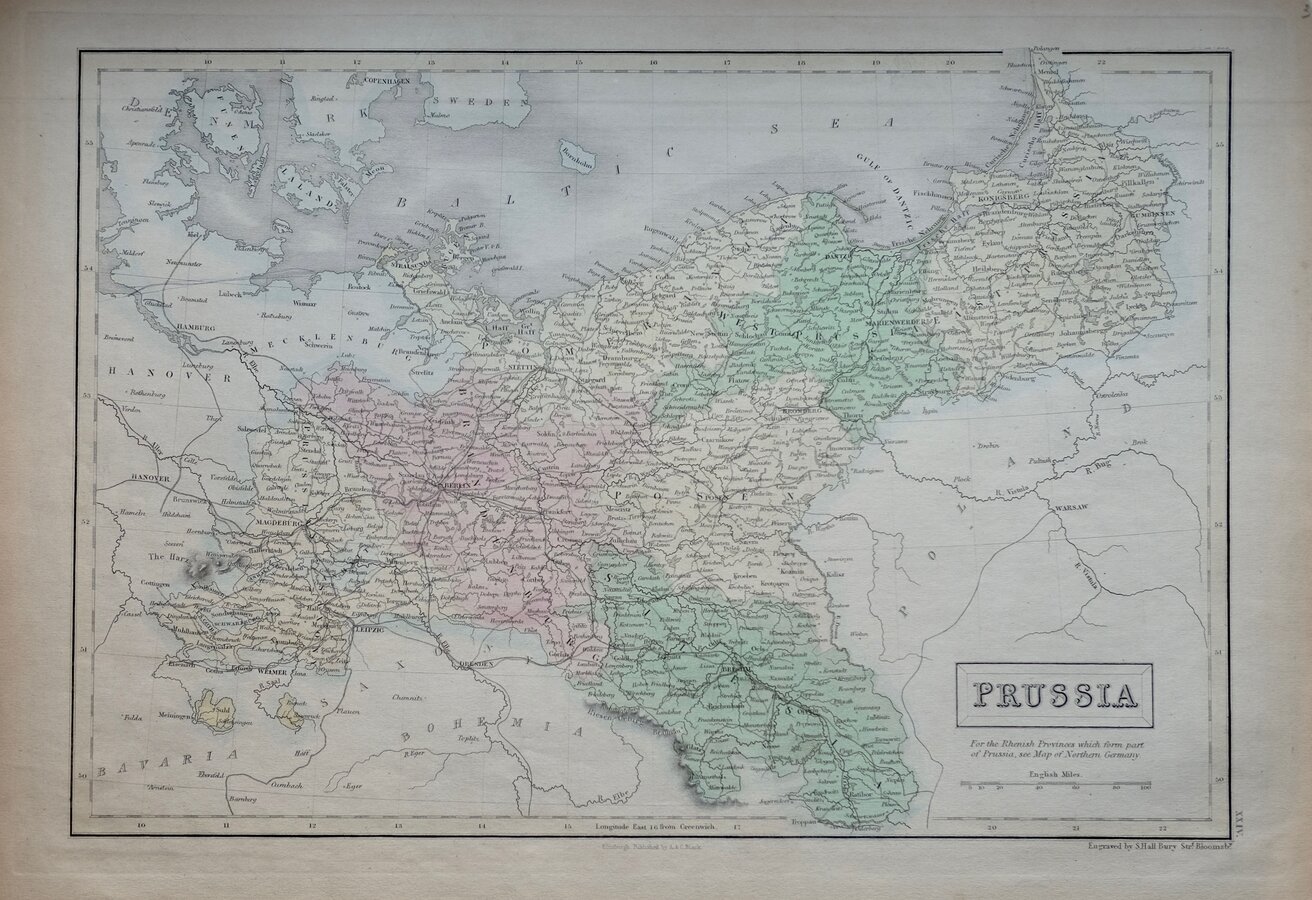 AUSTRIAN DOMINIONS
Engraved by S. Hall Bury Str.t Bloomsb.y
Edinburgh. Published by A.& C.Black.
Steel engraving published in Black’s General Atlas from 1840.
The map is signed by the engraver S. Hall. Born about 1788, Sidney Hall was the first engraver to use steel plates for map engraving, using plates manufactured by the Jacob Perkins process as early as 1821. Sidney Hall died early 1831 aged 42, pre-dating the publication of Black’s atlas by some nine years. It is known that his business was continued by his wife Selina Hall who was also a highly skilled engraver with an engraving style and quality matching that of her husband. Selina Hall signed her engravings "S. Hall" which has led to confusion amongst map bibliographers. Given the high standard of her engraving it is also possible that Selina was working anonymously for her husband and signing maps in his name prior to his death.
Good clean example in original wash hand colour.