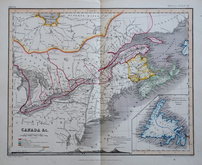 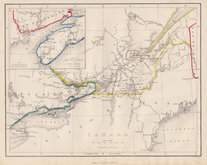 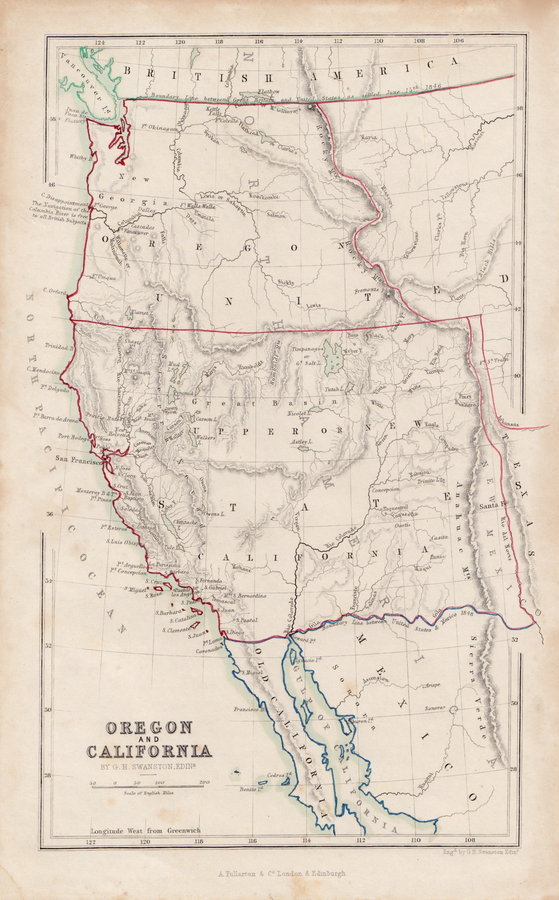 £75 Oregon & California by Swanston 1850 Ref: m5280
Add to basket Thanks,Your Product Has Been Added To Basket

G. H. Swanston.
Lithograph in original hand colour published in Gazetteer of the World by A. Fullarton & Co., c. 1850.
An important little map of the Western coast of the United States published following two historical events:
The Treaty of Guadalupe-Hidalgo that was signed at the end of the U.S. - Mexican War setting the (pre-Gadsden purchase) border in 1848, in which Mexico ceded California and New Mexico and recognized the Rio Grande as the southern and western boundary of Texas.
The Treaty of Oregon in 1846 which established the U.S. / Canadian border at the 49th parallel.
The west coast is comprised of a huge Oregon (Territory), with New Georgia marked above the Columbia River (no Washington), and an even larger "Upper or New California"; beneath these a portion of Mexico is mapped with the Baja California peninsula named "Old California". 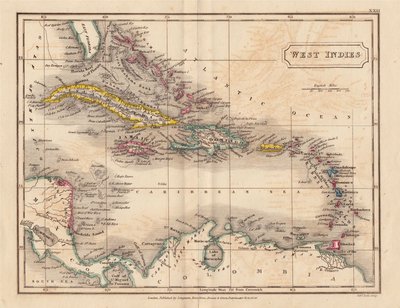 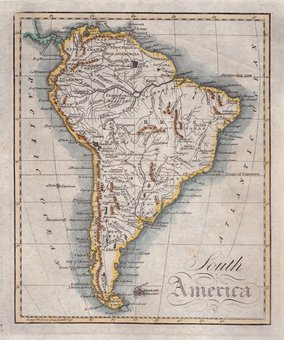 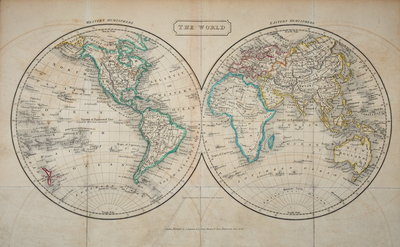