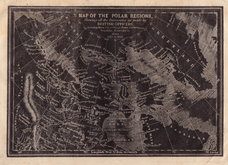 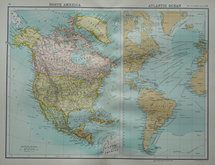 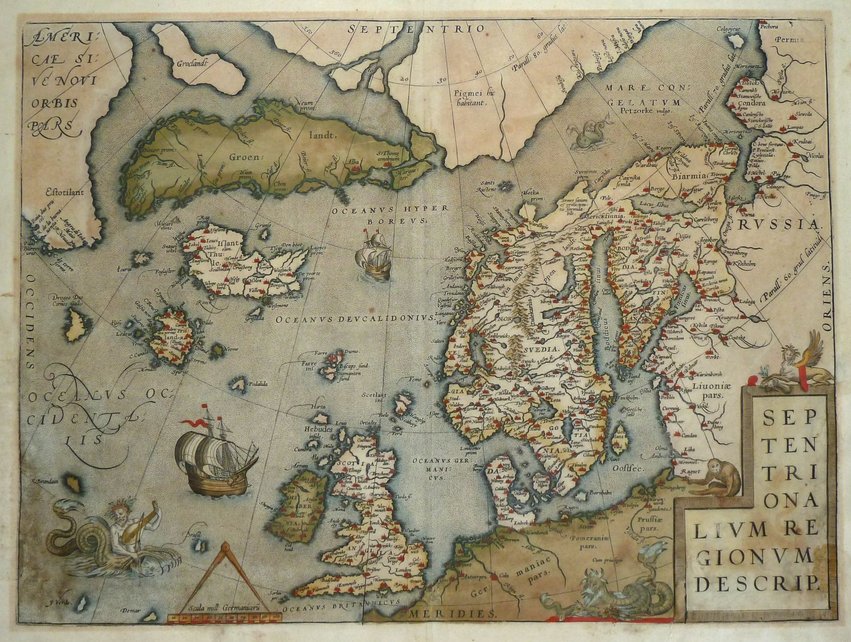 Ortelius' map of the North Atlantic, engraved by Frans Hogenburg, takes information from Olaus Magnus' 1539 map of  Scandinavia and the Nicolo Zeno map of 1558 and includes the British Isles, Northern Europe, Scandinavia, Western Russia, Greenland, Iceland, part of North America, the Arctic ice cap and a number of mythical islands (Drogeo, though, possibly represents Newfoundland).
First published in 1570 in Ortelius' Theatrum Orbis Terrarrum, the plate is known in three states, this example is from the third state published in an Italian edition in 1608 or 1612.
Browning from the verdigris in the green tints verso and there has been some water damage to the bottom left and right corners which have been skilfully repaired and strengthened verso with matching contemporary paper, but it remains a good example in full original hand colour.