£35 De-Kastri by Perouse 1798 Ref: 2781gm
Add to basket Thanks,Your Product Has Been Added To Basket 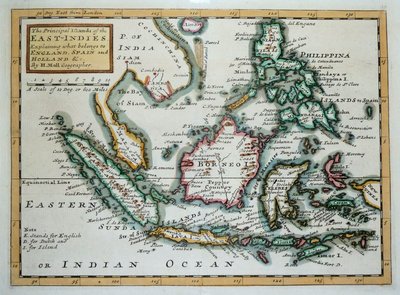 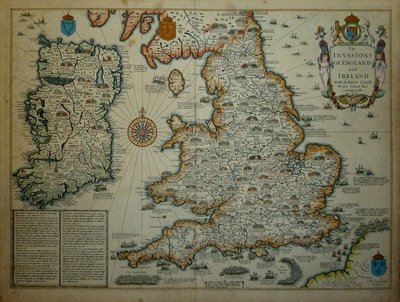 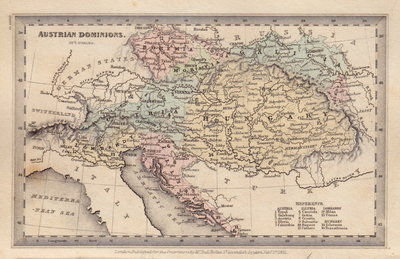