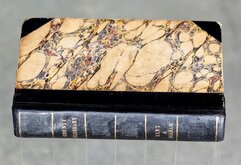 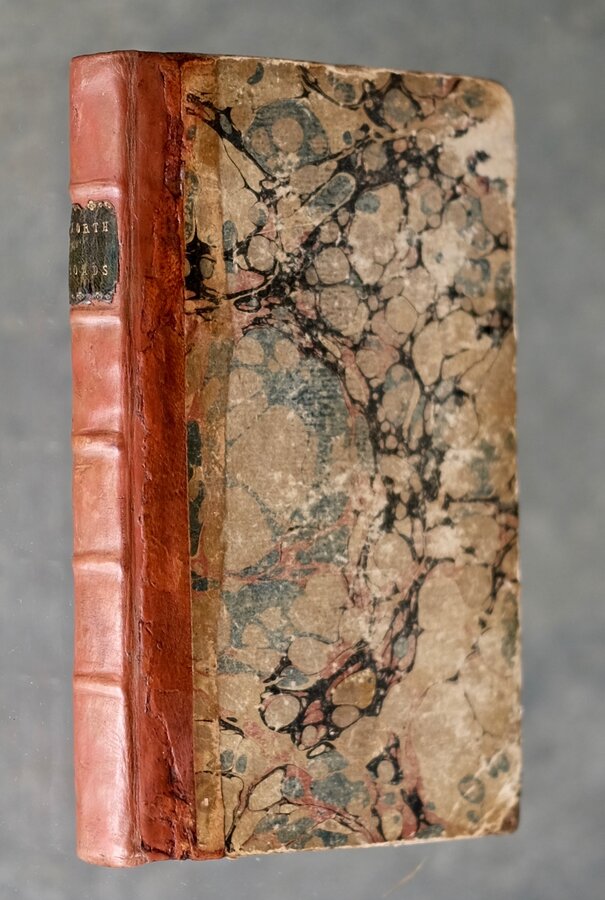 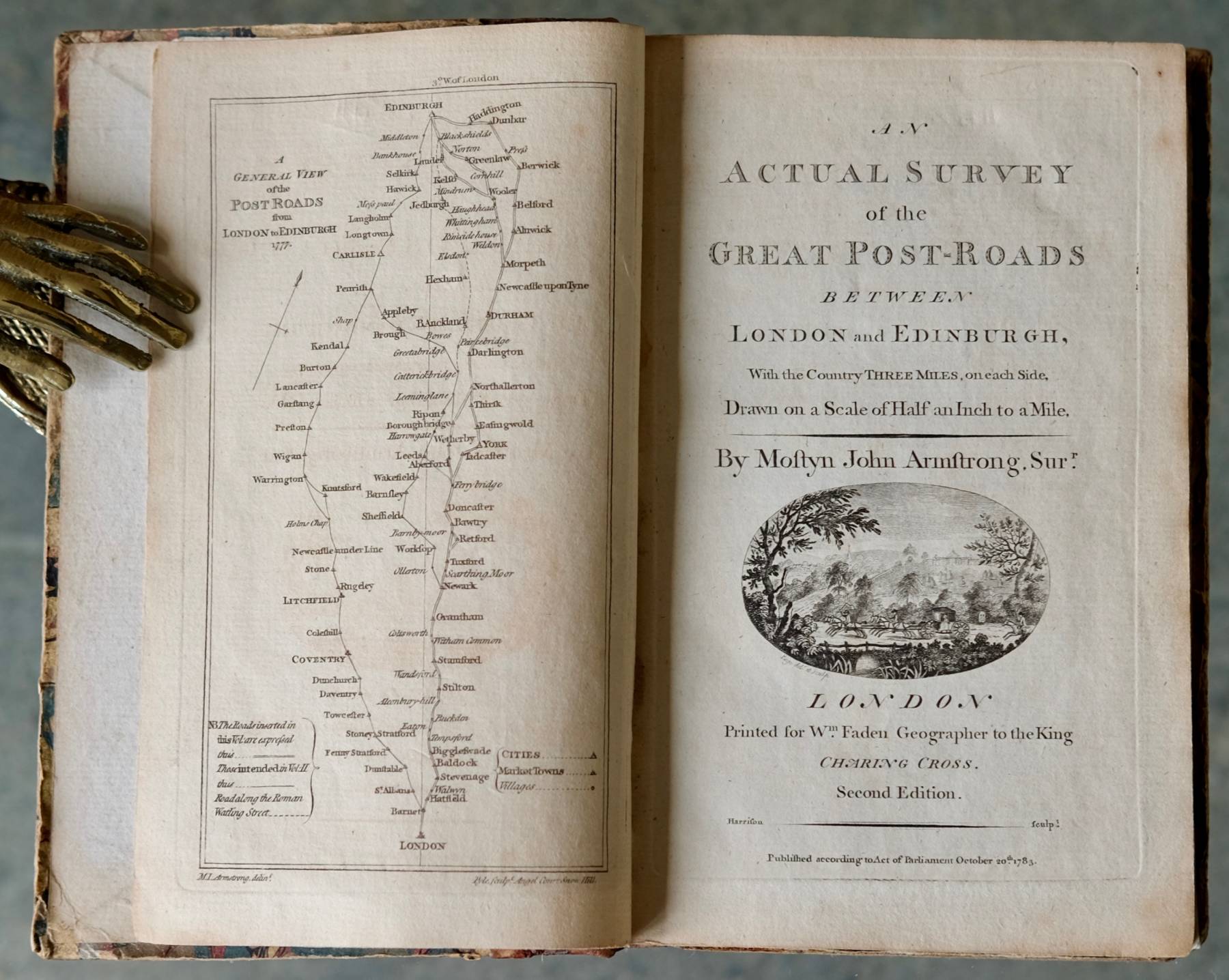 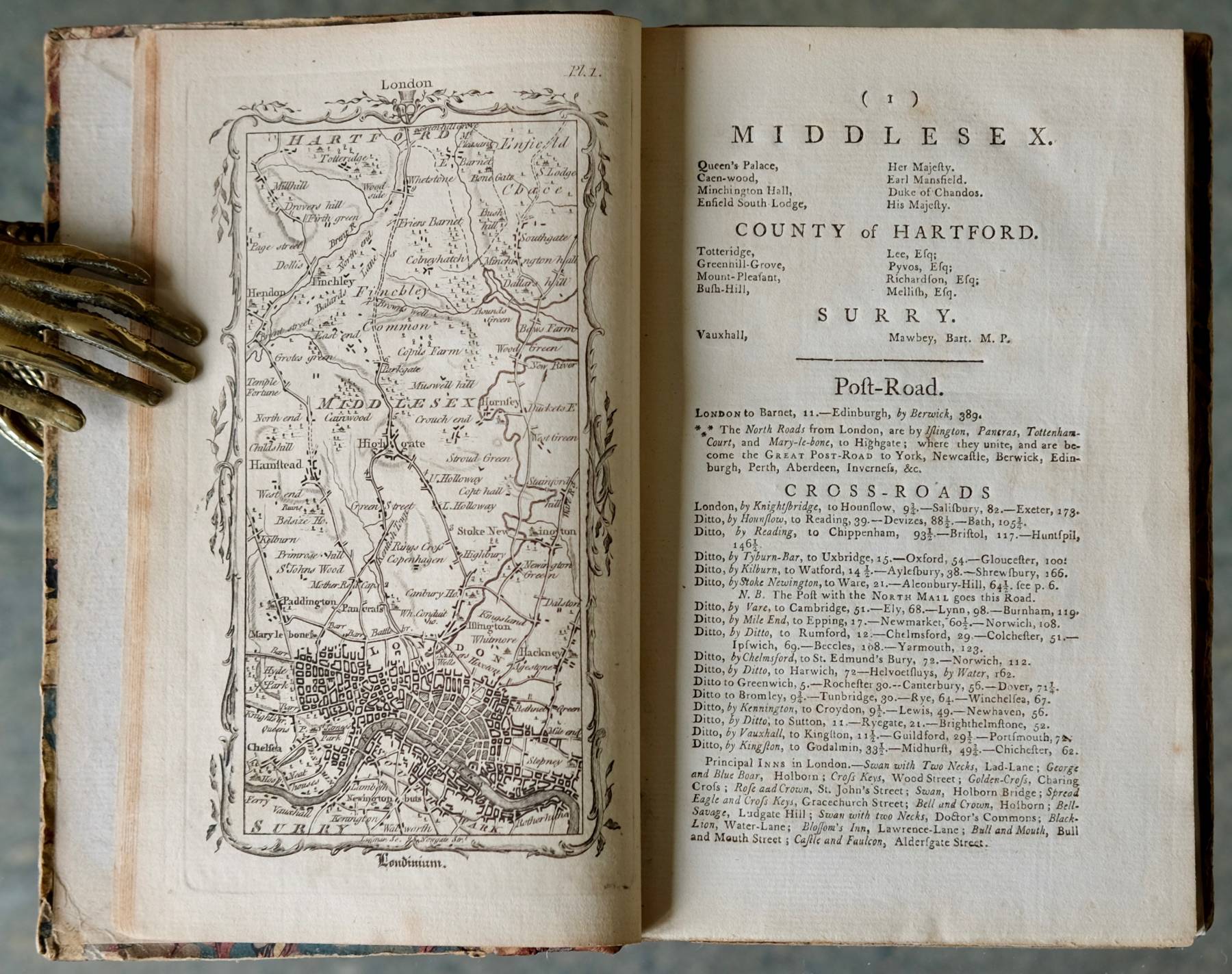 AN ACTUAL SURVEY of the GREAT POST-ROADS BETWEEN LONDON and EDINBURGH, With the Country THREE MILES, on each Side, Drawn on a Scale of Half an Inch to a Mile, By Mostyn John Armstrong, Sur.r (Oval vignette of a Post Chaise by Page) LONDON Printed for W.m Faden Geographer to the King CHARING CROSS. Second Edition. Harrison Sculp.t Published according to Act of Parliament October 20.th 1783.

Engraved Key Plan titled: A  GENERAL VIEW  of the POST ROADS from LONDON TO EDINBURGH 1777 . | Engraved title page with vignette | blank verso | Dedication to Thomas Pennant | 2pp. explanation | 2 pp. Post Stages | 2pp. Northern Flys, diligences and Post-Coaches from London. | List of Post Towns | 44 engraved strip maps with decorative border, original hand outline colour to county boundaries and road showing the complete route from London to Edinburgh printed one side only with engraved plate numbers top right, each faced with typeset description of the road, also printed one side only and with corresponding page numbers.
Second edition. Maps unchanged with the exception of the addition of historical Roman towns in roman lettering to plates 1,6,13,14,16,20,25,30. It is likely that these changes were made late in the publication of the first edition as some of the amended plates have been seen in some publications from 1776. The typeset text has been re-set resulting in a number of small changes to the punctuation but generally the text is unchanged with the exception of the addition of cross roads to most page. Surprisingly the charges for hire remain unchanged with the exception of the single note note ; N.B. By a late Act, 1d. per Mile Duty must be paid for each Horse.
12mo. (12x18.5cm) Rebacked leather spine in compartments with original title label, original papered boards. Original free endpapers and fixed front endpaper, new back fixed endpaper. Ownership stamp and signatures to front fixed endpaper. Manuscript notes updating list of residents in the county seats dated 1893.
A good clean copy from the uncommon second edition of the work. 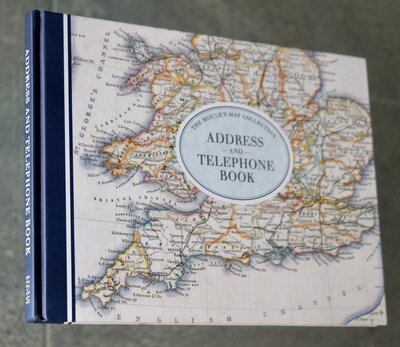 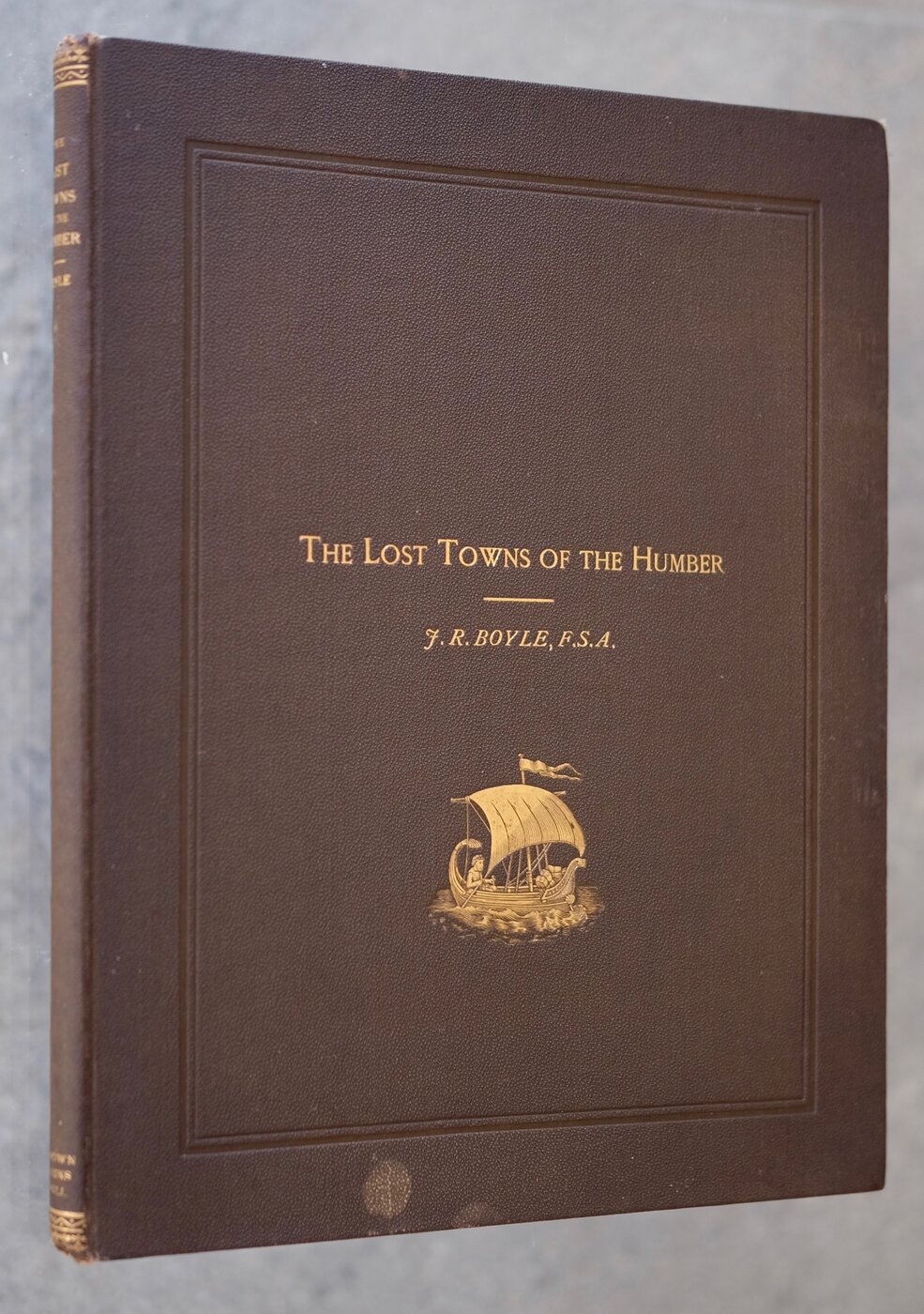 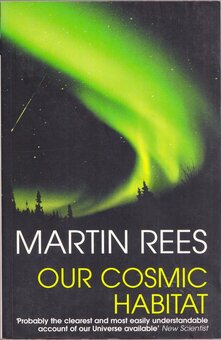