The History and Antiquites of Selby

Description of the County of York Bigland

Romance of the Road 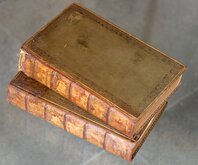 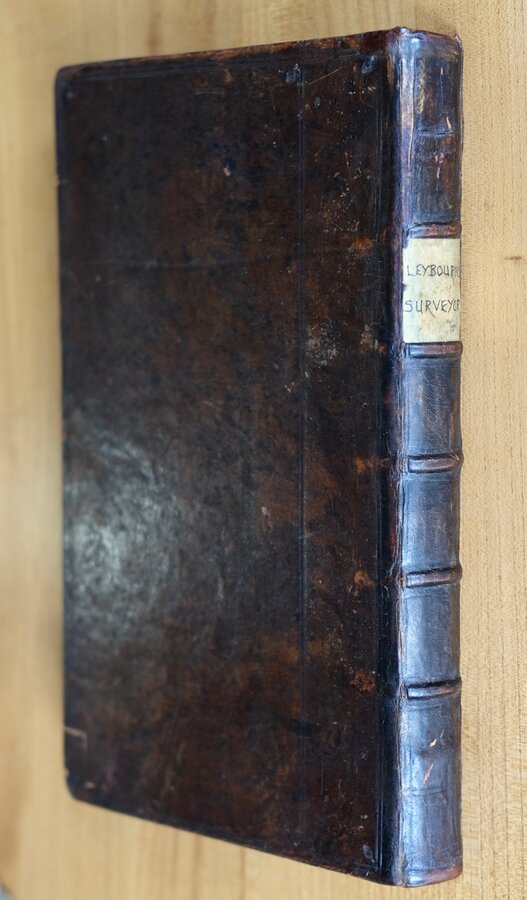 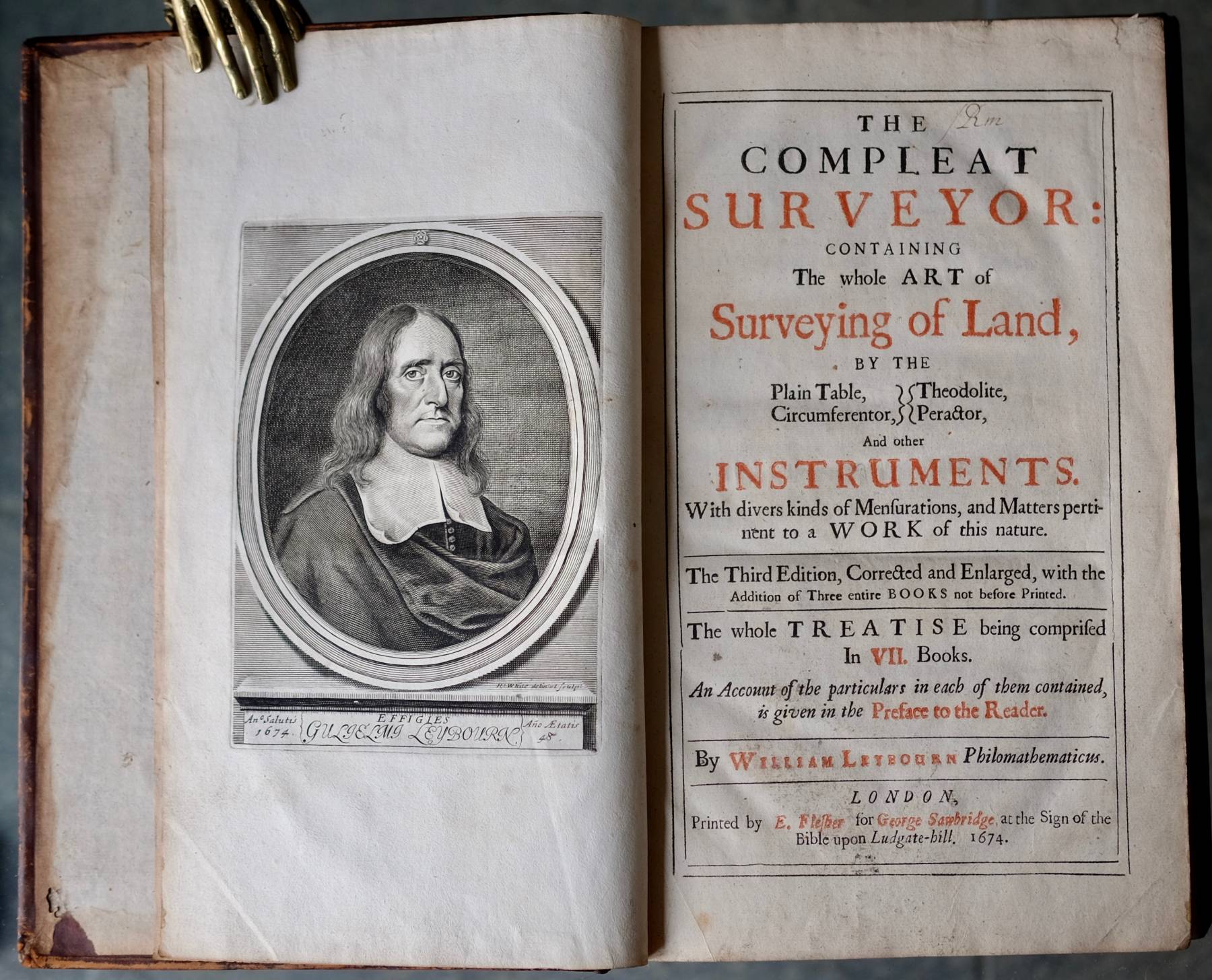 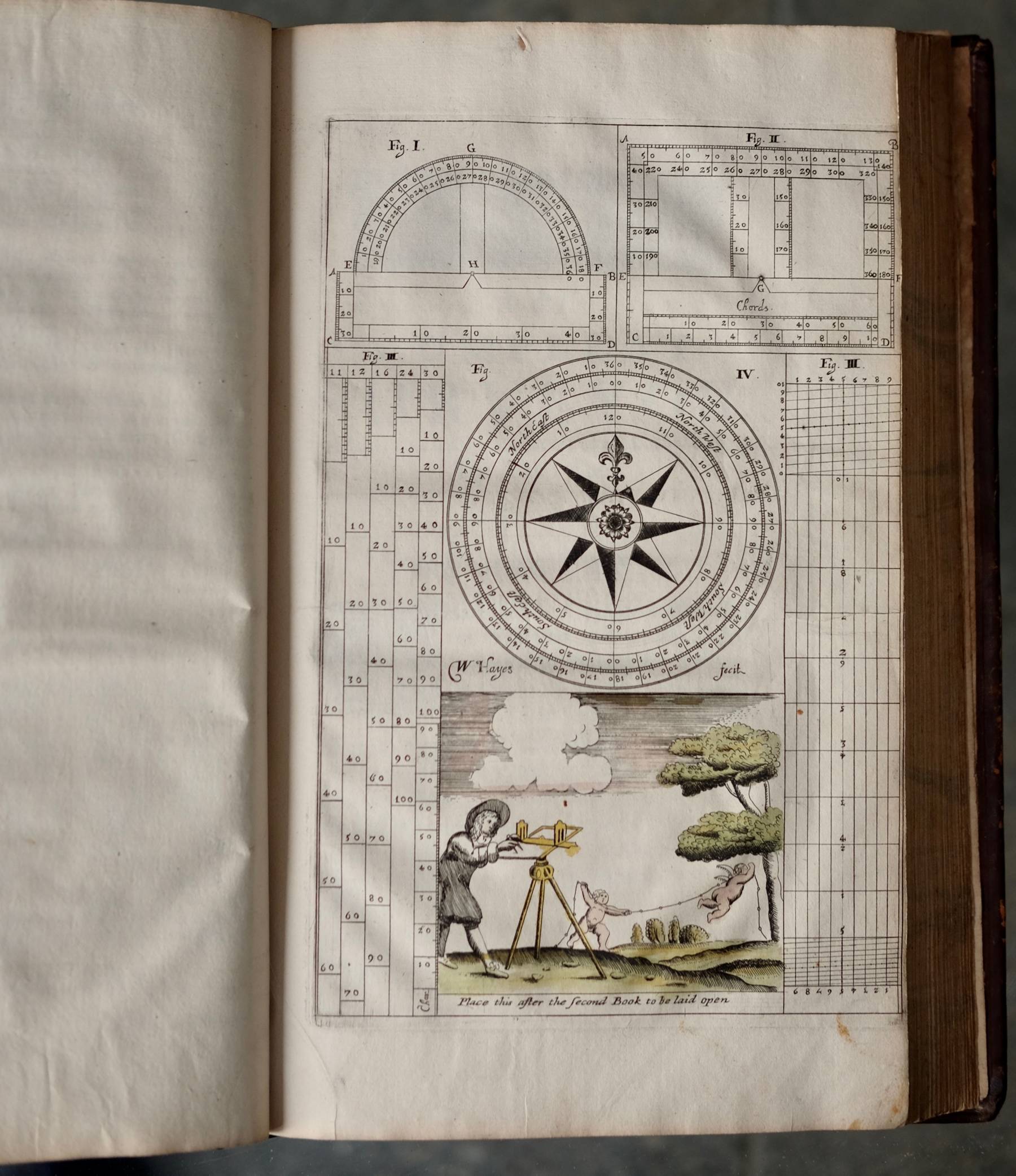 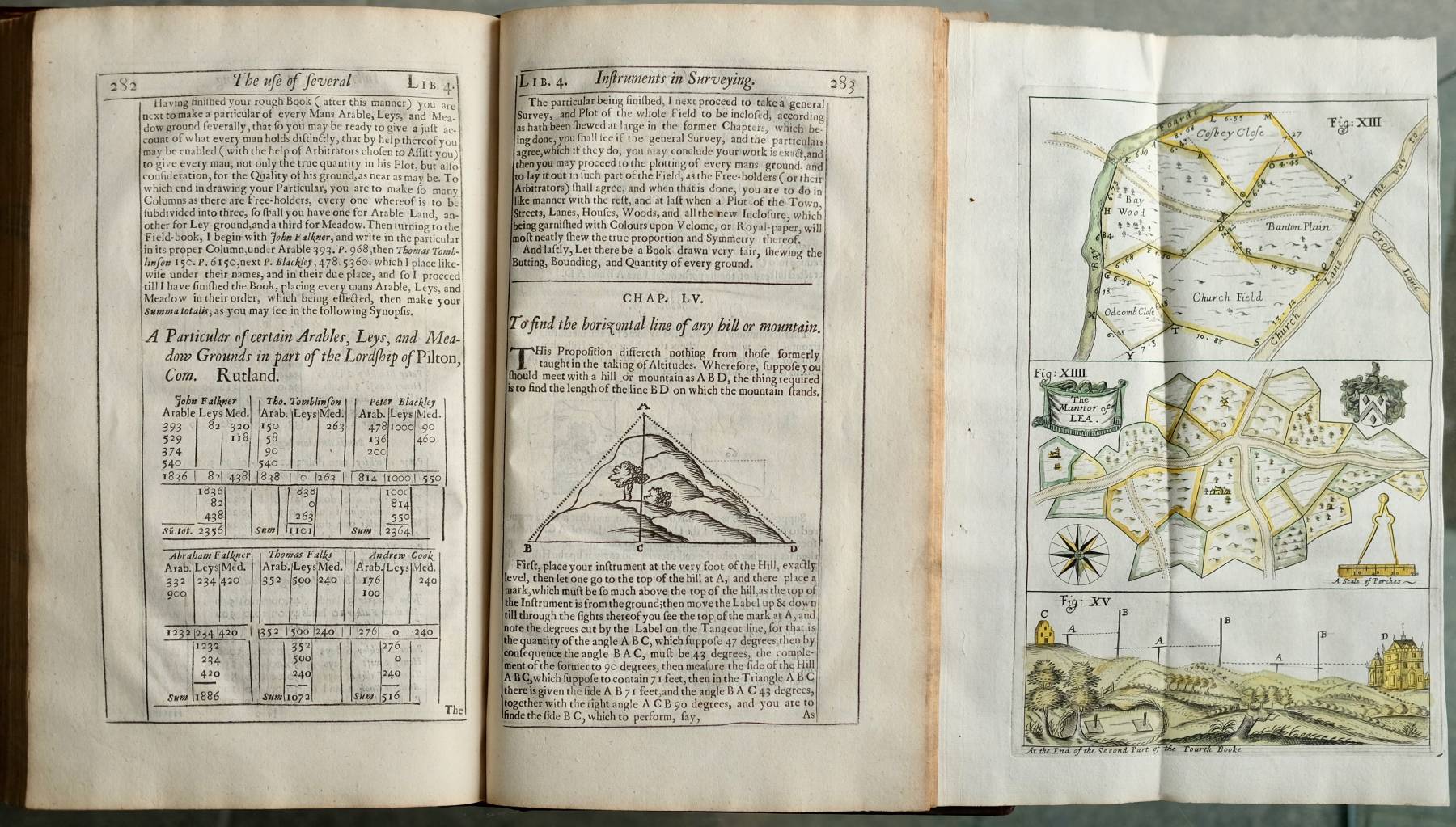 The Compleat Surveyor: Containing the whole art of Surveying the Land, by the Plain Table, Theodolite, Circumferentor, Peractor, and other Instruments.With Divers kinds of Mensurations, and Matters pertinent to a work of this nature. The Third Edition, Corrected and En;arged, with the addition of three entire books not before printed. The whole treatise being compiled in VII books.An Account of the particulars in each of them contained, is given in the Preface to the Reader. By William Leybourn Philomathematicus. London, Printed by E. Flesber for George Sawbridge, at the Sign of the Bible upon Ludgate-hill. 1674.

Full leather, 4to. 20x31 cm. Original blind tooled boards with original spine skilfully relaid retaining original endpapers. Paper Label to spine.
Engraved portrait frontispiece of William Leybourn drawn and engraved by Robert White (1646-1703) | Title | 2pp. Dedication | 7pp. preface | 7pp contents, advertisment and errata | 2pp. advertisment for the teachings and works of the author including the statement :" You may hear of him at Robert Morden's House at the sign of the Atlas in Cornhil near the Royal Exchange in London, wher you may have all sorts of Globes, Spheres, Maps, Mathematical Instruments, &c." | 429pp. illutrstaed with tables and diagrams throughout and with 5 un-numbered pull-out pages of diagrams, 2 in original hand colour.

William Leybourn (1626-1716) was an English mathematician, surveyor, author, printer and bookseller. From about 1651 he entered into partnership with Robert Leybourn, possibly a brother, an established printer in Cripplegate, London, and began specialising in scientific and mathematical books, quickly establishing the business as the leading publishers in the field. The press closed following the Great Fire of London in 1666. As an author, Leybourn best known works are; Urania Practitca 1648, written with Vincent Wing, the first substantial English work on astronomy; The Art of Dialling 1669, on the use of sun dials and astrolabes and positioning vessels at sea; Panarithmologia 1693 about land surveying and purchasing which remained popular into the 19th century; and this, The Compleat Surveyor which began as a pamphlet titled Planometria, or, The Whole Art of Surveying the Land written in 1650 under the psuedonym Oliver Wallinby, which expanded into this comprehensive work on surveying.
As a surveyor, Leybourn had a good reputation, surveying many country estates and after the Great Fire, was employed by John Ogilby to lead a survey of London.

A lovely example of an important book. 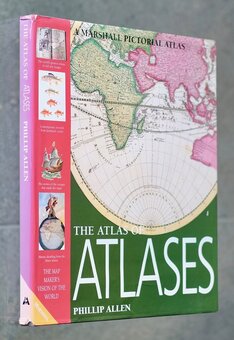 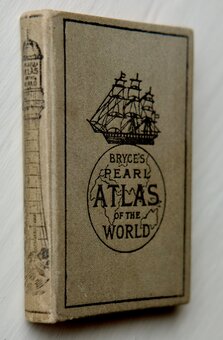 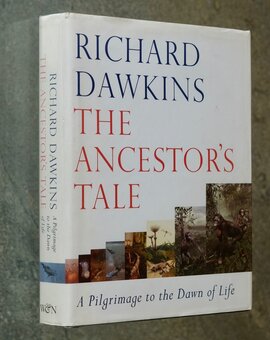