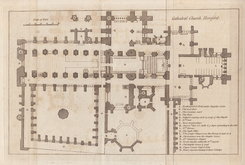 Geometrical Elevation of the Porta Aurea or North Wall of the Palace | Total extent 570 feet | Elevation of the Same Wall as it now Remains.
Large copper engraved elevations of the north wall of the  ancient palace built at Spalatro on the Dalmatian coast by the Roman Emperor Diocletian in the 4th century that today is in the town centre of Split in Croatia. Robert Adam (1728-1792) the British Architect visited Spalatro on his Grand Tour in 1757 and his studies were published in Ruins of the Palace of the Emperor Diocletian at Spalatro in Dalmatia in 1764.
Archival tape reiforcement to cnentrefold where  binding guard has been removed and paper has thinned but otherwise in very good condion for such a large print. (The engraving 28cm high is printed on a page 54cm high.) 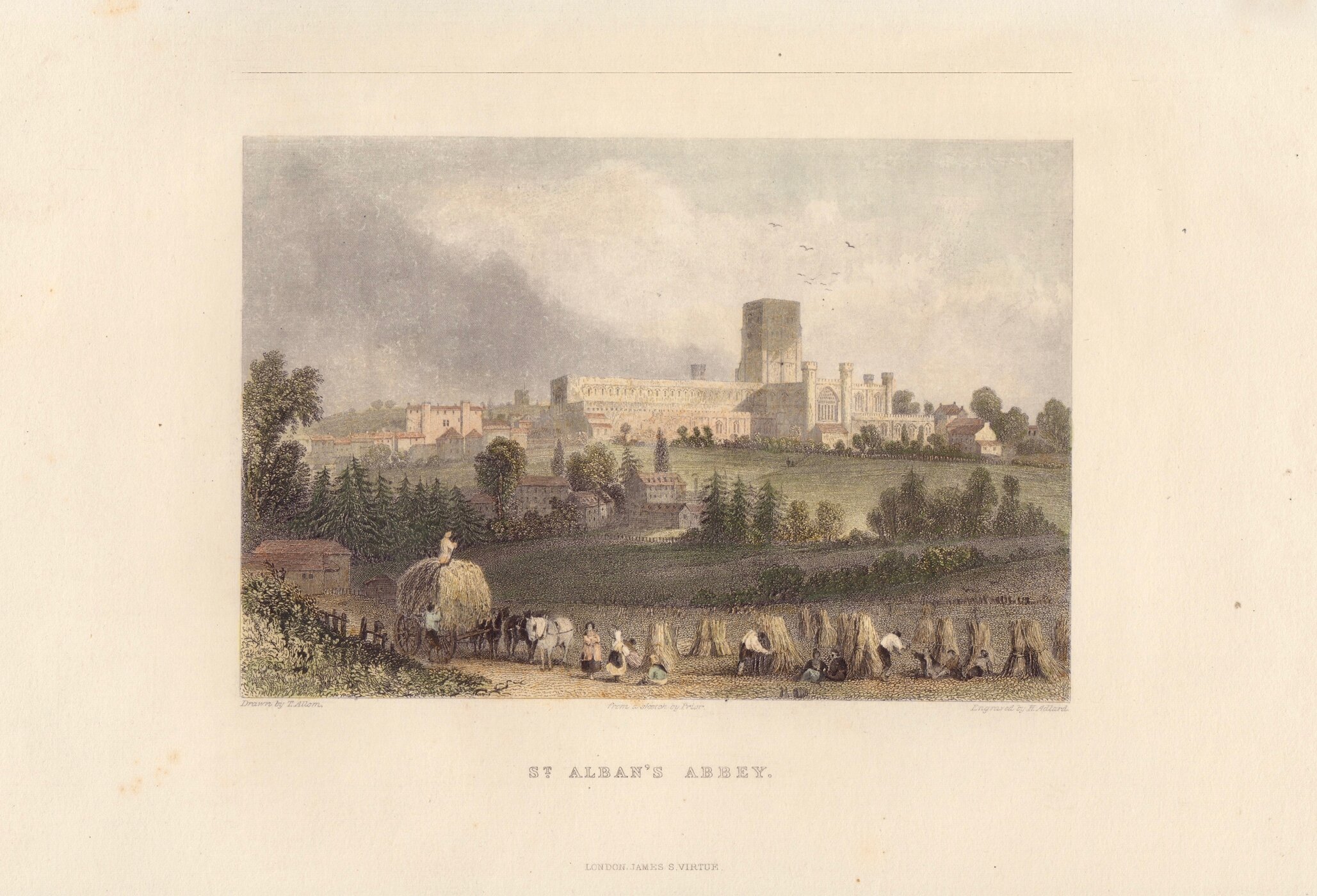 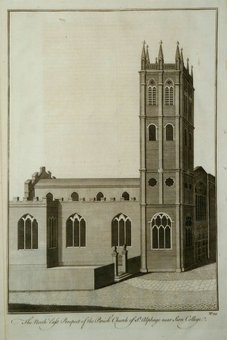 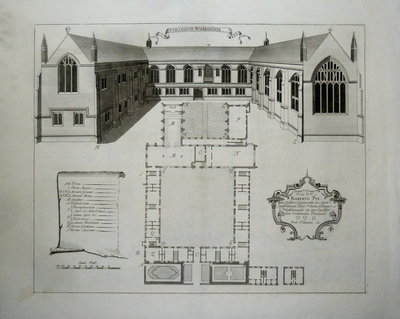