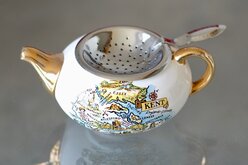 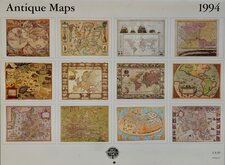 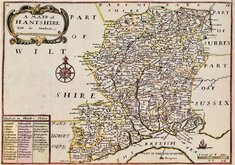 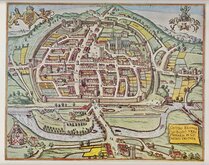 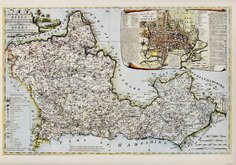 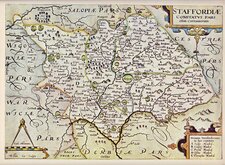 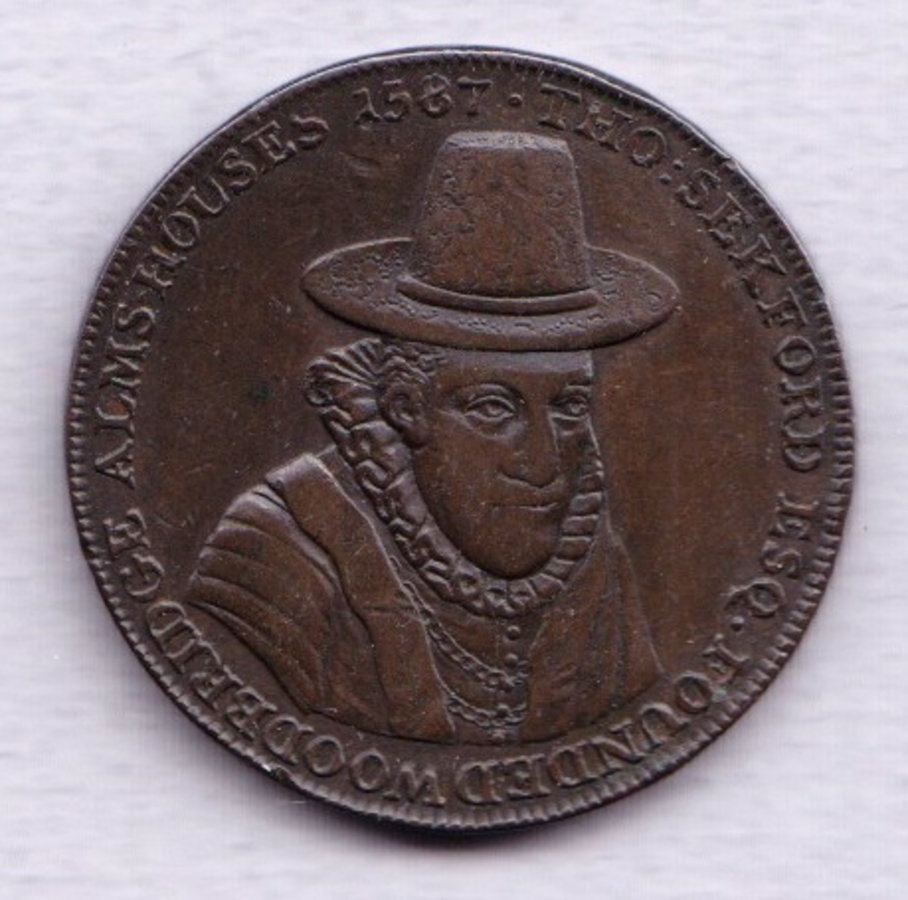 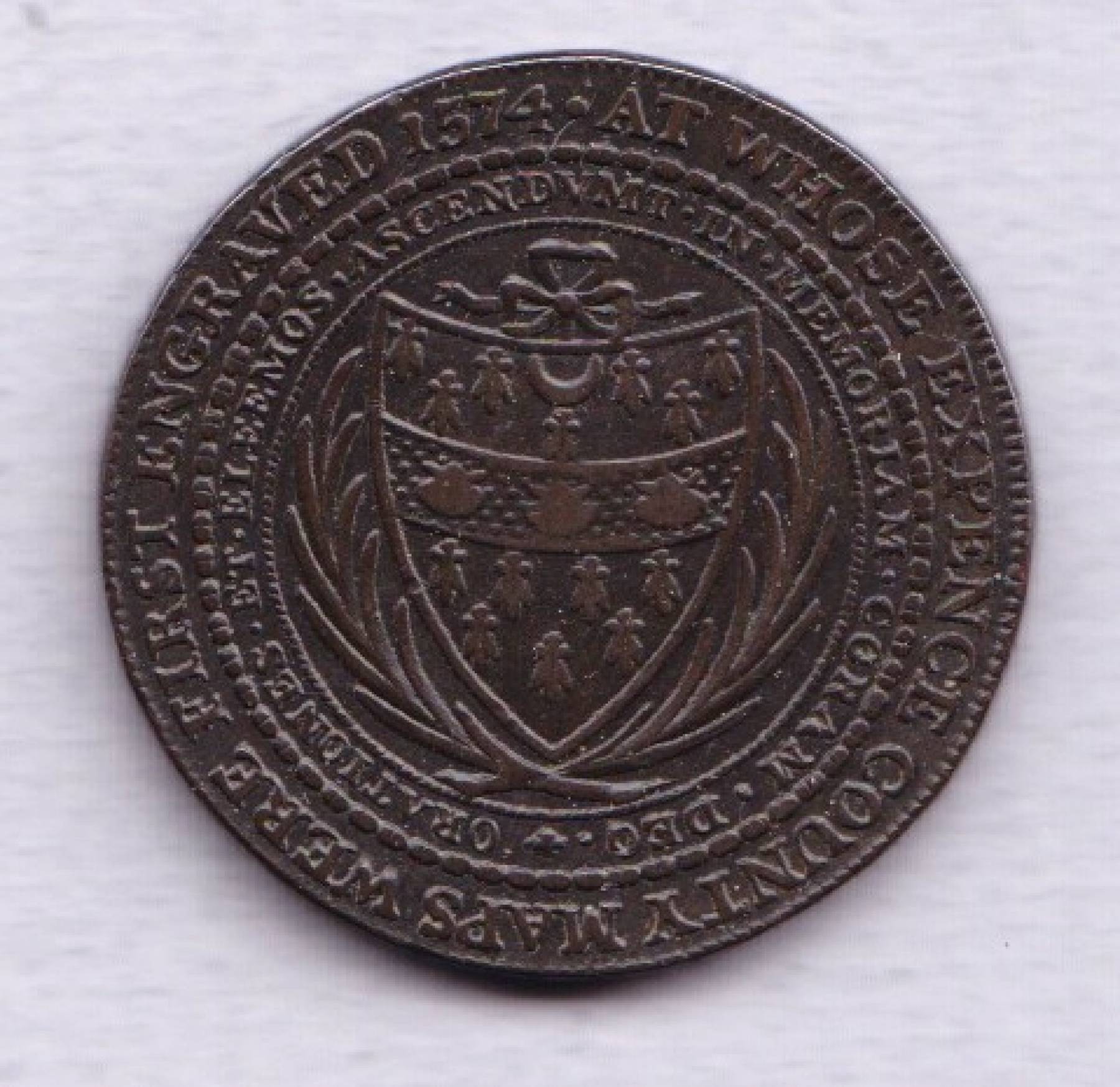 Thomas Seckford (1515-1587), born near Woodbridge in Suffolk,  was an official at the court of Queen Elizabeth I. He comissioned Chistopher Saxton to survey the English Counties and produce an atlas. His arms and motto were engraved on the maps.

A little wear but an uncommon token of interest to owners of Saxton's maps. 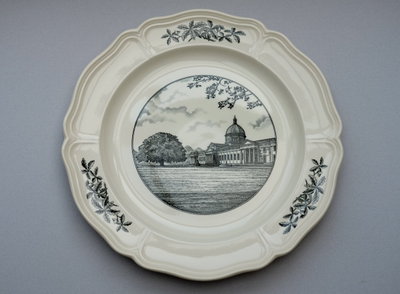 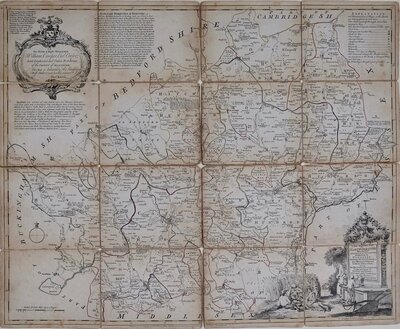 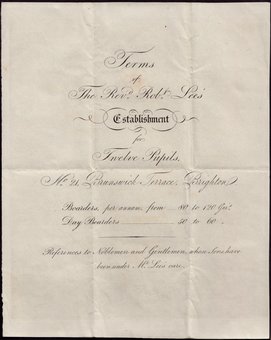